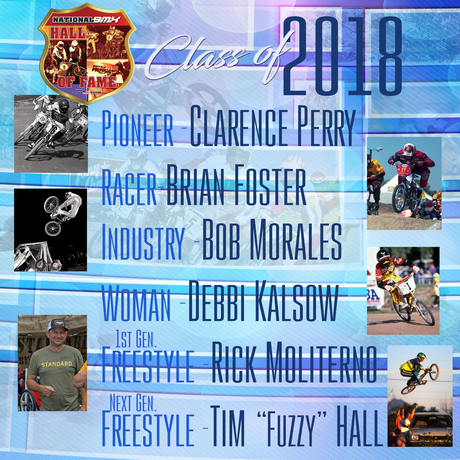 The National BMX Hall of Fame has just announced this year's Inductees in the six BMX categories.
Here is the prestigious Class of 2018:

• Was a member of the first Factory Sekai Team

• In 1980, Clarence was recruited to Roger Worsham’s CW Factory Team

• Perhaps the biggest, most powerful rider to ever come out of the Northwest, earning him the Oz-given nickname “Earthquake”

• From 1995 to 2001, Clarence worked at Seattle Bike Supply and raced for the late-90’s Factory Torker team (revived-by-SBS)

• Has been sponsored by Sekai, CW, TorkerandRedline. 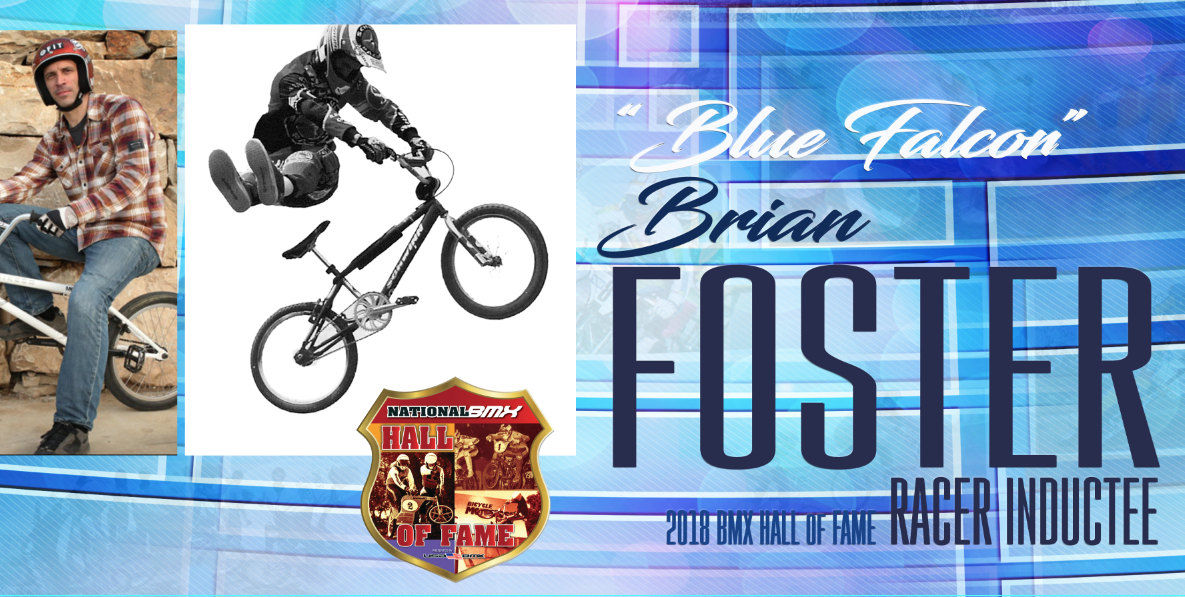 • Known for being one of the sport’s most versatile riders - often competing in both the AA-pro class and King of Dirt contest on the same day.

•  At 6’1” and weighing 165, Brian broke the “typical” mold associated with AA-pros, when it came to strength and size

•  In 1992, BMX Plus! Magazine named him one of the ten hottest and fastest Rookie Pros

• Made 107 ABA Pro mains in his career, with 14 Pro Wins from his49lifetimepodiums

•  Airwalk made a Foster Brothers signature shoe in 1996, a first for BMX racers

•  Schwinn made a Brian Foster Blue Falcon signature frameset in 1997

•  FIT BIKE Company made a Brian Foster signature frameset in 2003

• As a founding member of the 1980 Haro freestyle team, Morales toured all over the U.S. alongside Bob Haro, spreading the word on freestyle BMX.

• The ASPA eventually turned in to the AFA (American Freestyle Association), the first freestyle sanctioning body that paved the way for the Too Hip Series, the BS Series, and modern-day competitions

• Bob organized the King of the Skateparks competitions (named after the title of a BMX Action article on Tinker Juarez) held at legendary SoCal skateparks such as Pipeline (Upland, CA) and Del Mar (Rancho Del Mar, CA)

• Morales and Fiola performed at the 1982 AMA Supercross at Anaheim Stadium in front of 40,000 spectators 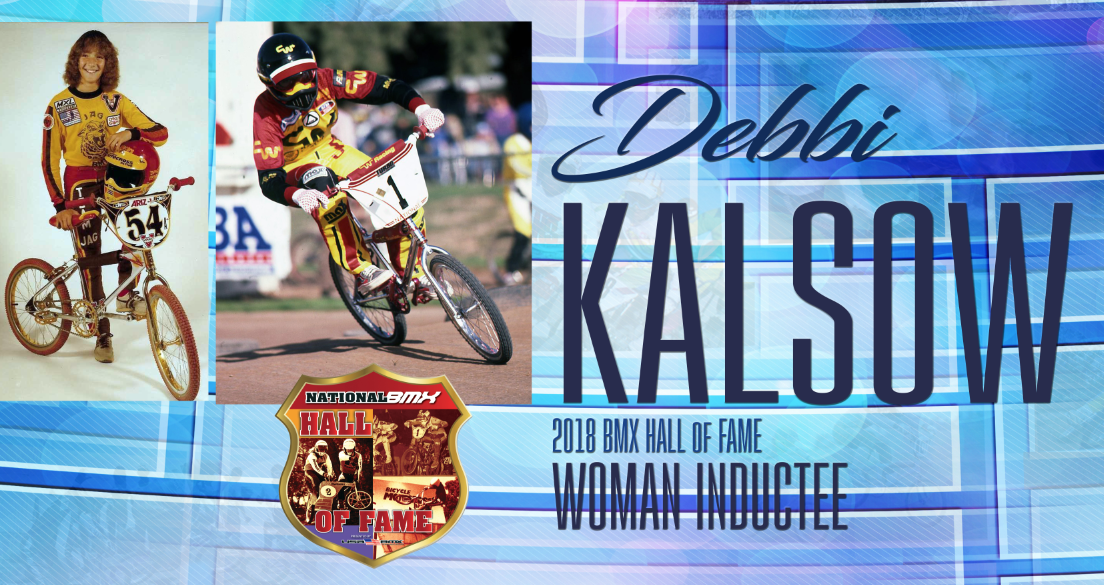 • Originally from Michigan, before her family moved to Arizona (in order for her dad to work for ABA)

• One of many female riders to advocate and lobby for the ABA girls to have their own separate points ranking and National No.1 title

• Began his BMX career as a racer - competing in the A-pro class,
before turning to freestyle.

• Pioneered modern skatepark and mini ramp riding, inventing tricks that are still staples of the sport - including some that have never been duplicated.

• After injuring himself on the Helltrack movie set, Rick is the only BMXer with a speaking part in the movie RAD. “Cru, will you sign my cast?”

• First and only rider to win a Pro BMX Race, Pro Flatland, and Pro Ramp contest.

• Owner/operator of Standard Byke Company (founded in 1991 and still going strong to this day).

• Appeared in countless riding videos dating back to 1988’s Team Haro Video to the 2007 Standard DVD “Stronger Than All.”

• Voted Top-25 Most Influential Riders of the 1990’s in RideBMX Magazine.

• Owner of skate and BMX shop Goodtime Superstore since 1995.

• Co-founded the Midwest BMX Donation Program, which gives underprivileged children high-end BMX bikes from racing to freestyle, and donates a lot of his bike company parts and time to the program.

• Featured in numerous magazines, such as BMX Plus! Magazine, Freestylin’ Magazine, American Freestyler, Go, Ride BMX US, and Ride UK.

• Was one of the first jumpers to bring freestyle variations to the dirt scene - and could be credited for bringing the Nac-nac to dirt.

• Fuzzy first burst onto the dirt jump scene with his BMX Action Magazine cover in March ‘87.

• Would go on to race Pro - making it up to Double-A rank.

• As a BMX Action Magazine test rider, Fuzzy test-rode many of the top BMX bikes throughout the 80’s.

• With his Robinson sponsorship, he was THE first full factory “dirt jumper” helping to carve the way for the modern day dirt jumpers.

• He gave the term “backyard track” a whole new meaning, setting the standard for all top dirt jumpers today.

• One of the first stars of the X-Games.

• Has been a jump/course builder for the X-Games, Gravity Games, and Vans Triple Crown events.

• Fuzzy is credited with being one of the first BMX riders to have his own website.

• His signature line with Mongoose, The Fuzz, was one of Mongoose's longest running lines of signture bikes (sold in Walmart).

• Was F/S Team Manager for Redline Bicycles in the late 00’s, assembling their most solid crew of riders, and worked for Red Bull and Ogio on their BMX sponsorship programs.

• Fuzzyisthefrst-ever Utah rider to make it into the BMX Hall of Fame.

Please join us in congratulating the HoF Class of 2018.
We look forward to the Hall of Fame Induction Ceremony on Saturday, Sept 8th, in Chula Vista,CA.. This year's annual Induction Ceremony will be held in conjunction with the Dk-sponsored Gold Cup Finals Southwest - which is also a Pro Series event.
Tickets are available by clicking HERE.