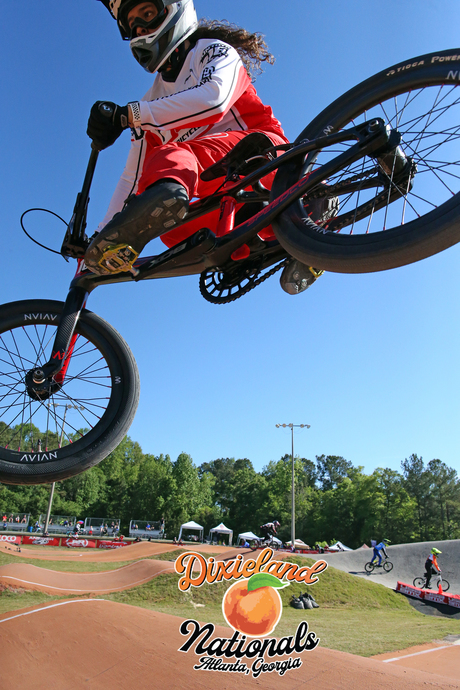 As you'll soon read in the newest issue of PULL magazine, this year's big story in the Pro ranks is that most-likely, a 26 year recrod is about to be busted. The Chase is on for Title#4 - and to make things more exciting, we've got two Pros after it. As things look right now, it's going to go to either Joris or Connor. Both Chase pros have three No.1 Pro plates a piece - so a few more wins this year and a stellar Grands performance, and the winner will join only two other names in the BMX HIstory books.

Two legendary BMX Hall of Famers - "Pistol" Pete Loncarevich and Gary "The Lumberjack" Ellis, hold four No.1 Pro Championships. "But don't forget," notes Connor, "One of Ellis' has an asterik next to it. If not for the foreign rule, he's have three and Leeveque would have three."
We're impressed; the Con-Man has been doing his BMX homework.  ...either that, or he's been talking to his boss - the owner of Chase Bicycles, Christophe Leveque himself.
**Back in the mid-90's, there was an ABA-rule that kept Foreign riders from earning a U.S. National title; and Ellis was the recipient of that No.1 Cup one year, even though Christophe wound up with more points. The rule was amended the following year, and Foreign pros have been winning the No.1 Pro title ever since. 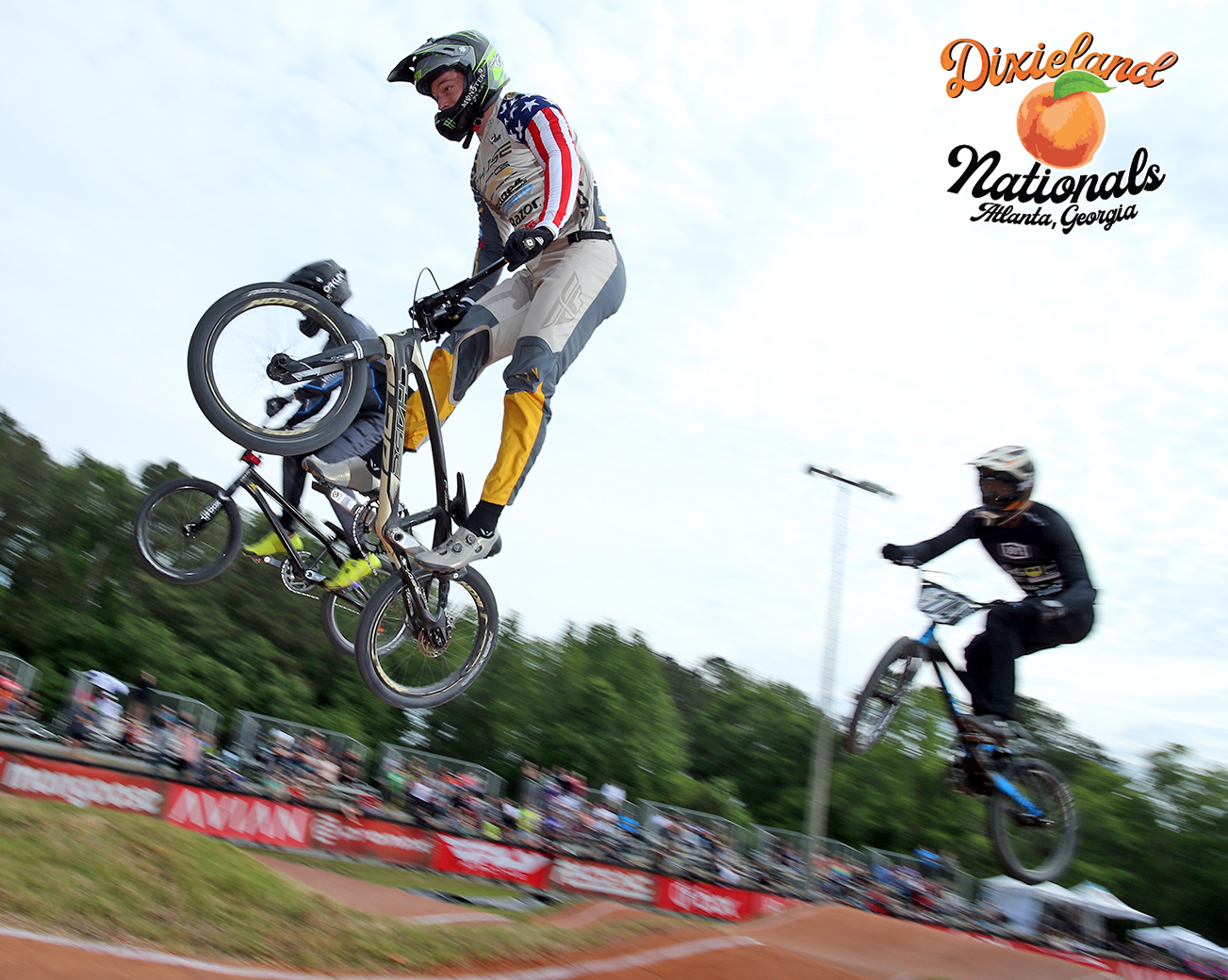 Coming in to this weekend's race, Joris had four Pro wins and Connor had only one. (Two, if you want to count the USA Cycling Championship race - but that doesn't count toward USA BMX Pro standings.) Joris, who has just moved his family to Florida, is the current points leader with a slight advantage over his Chase team mate. Both riders were looking equally as strong in practice.
...but so was Mongoose's rookie pro, Cam Wood.

During Friday's motos, Connor and Cam Wood had a couple of close-calls, ending with the Mongoose pro checkin' out the asphalt in turn two. Floating over the big pro jumps, inches apart from two or three other riders, is something you eventually get comfortable with over time. Wood was right in there, but it seemed like the Chase pros had his number this weekend.

In the main, Fields had a solid lead, and over the last set of doubles down the Pro set, Connor floated wide, crossing over Cam's line, to set himself up nicely in the second turn. In doing so, wheels might've touched and Wood began to adjust himself mid-air, for the inside line to swoop under Fields. But in a split second, Joris was right there to try the same - and Wood would bounce off the Frenchman and meet the turn once again. The loss of momentum for Joris knocked him back to fourth place as Full Tilt's Aussie Josh McLean and Daylights Sahrrah whizzed by at full speed.

Wood, walking away with a shredded Mongoose uniform, was not too happy - and would seek revenge on Saturday.

For a little while - at least up to the Answer Holeshot flag, it looked as if Joris Daudet would split the wins with his Chase counter-part. The flyin' Frenchman was haulin' in the one-lap main, and was determined to hold off the seven others as he carved into Georgia's gigantic first turn. Suddenly - like a sniper from the grassy knoll, a shot rang out ... BOOOOM! Followed by the hiss of leaking air. Joris' tire blew mid-turn - although he still managed to nab the $250 Answer holeshot money with his momentum and slight lead. It was pretty incredible that he even saved it, and rode out of the blowout without taking out half the pack.

Fields was right there, though, to take full advantage of the situation, and flew on in for the win. The 'Goose guy, Cam Wood, made up for Friday's crash-fast and staye dupright through turn two, to head on in for second place points. Factory Answer's "T-Bone" Tanner Sebesta - who we haven't seen on the podium for a year or two, came in for a solid third.

In the Women Pro ranks, it was once again Alise Willoughby, dominating in her usual fashion - with the only question being; Who's going to finish second and third?

On Friday, second would go to Full Tilt's Ashley Verhagen - who, if she liked big hill racing, could easily become USA Cycling's third-pick for Team USA in Tokyo. But she doesn't, and she probably won't be.

On Saturday, Answer's Lauren Reynolds, who trains nearly every day with Alise and Coach Sam, moved up one notch to stand on the second tier of the podium. 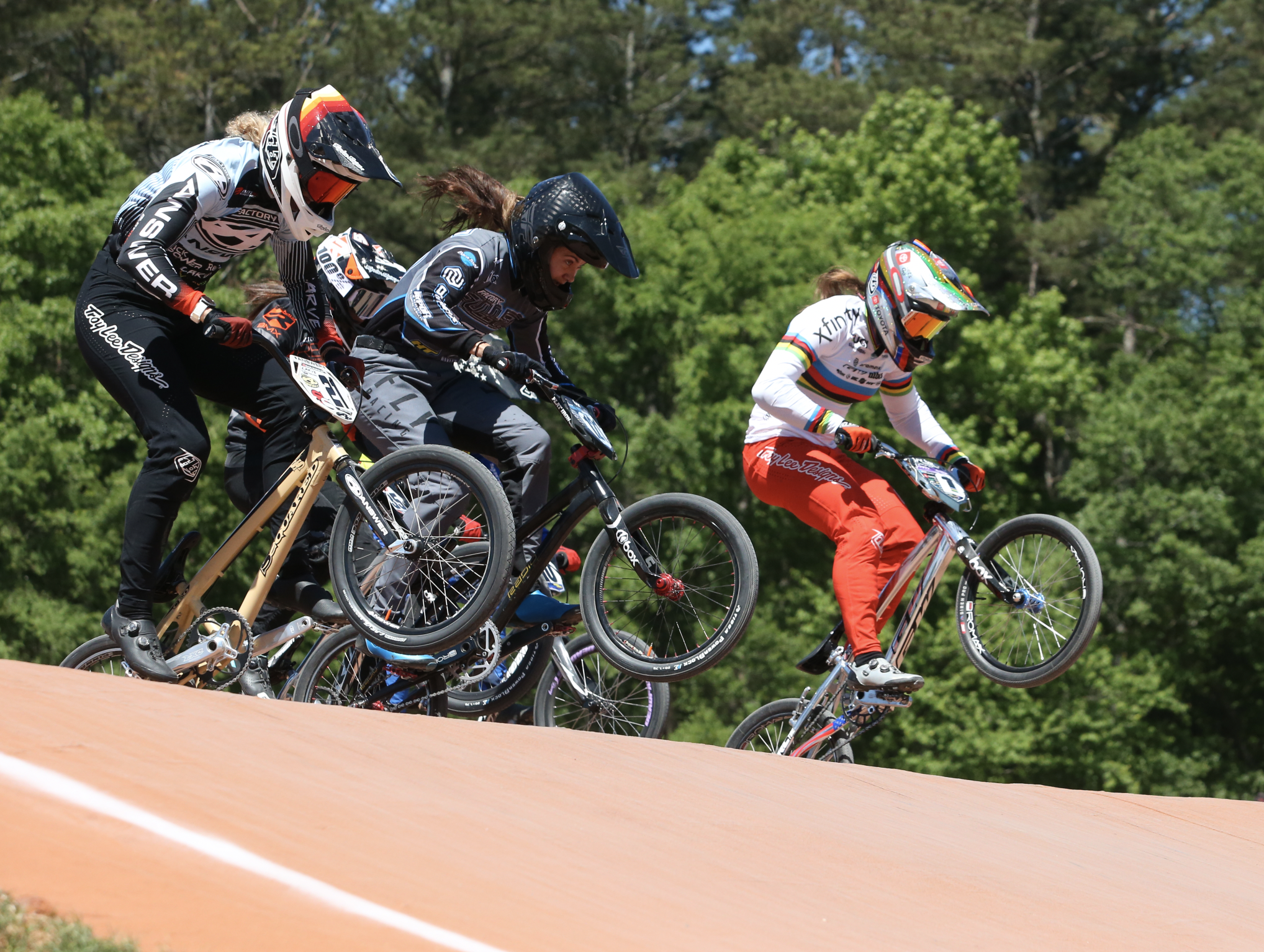 At this point, you've gotta wonder: Can anybody catch Alise - and stop her from winning her 13th National No.1 Championship?! We doubt it. The REAL question to be asked is, will Alise finally win GOLD at this year's Tokyo Olympic Games? We predict - YES!

Cobb County BMX is such an awesome facility and track, it's no wonder that the 2021 Dixieland Nationals became the largest National in Goergia - with 324 motos on Saturday and 289 for Sunday! WE've said it more than ince and we'll say it again - the #BMXboom of 2021 is blowin' up our sport, with more new kids and a ton of returning riders, equating to the largest turnouts in our sport's history. That's some #RealData 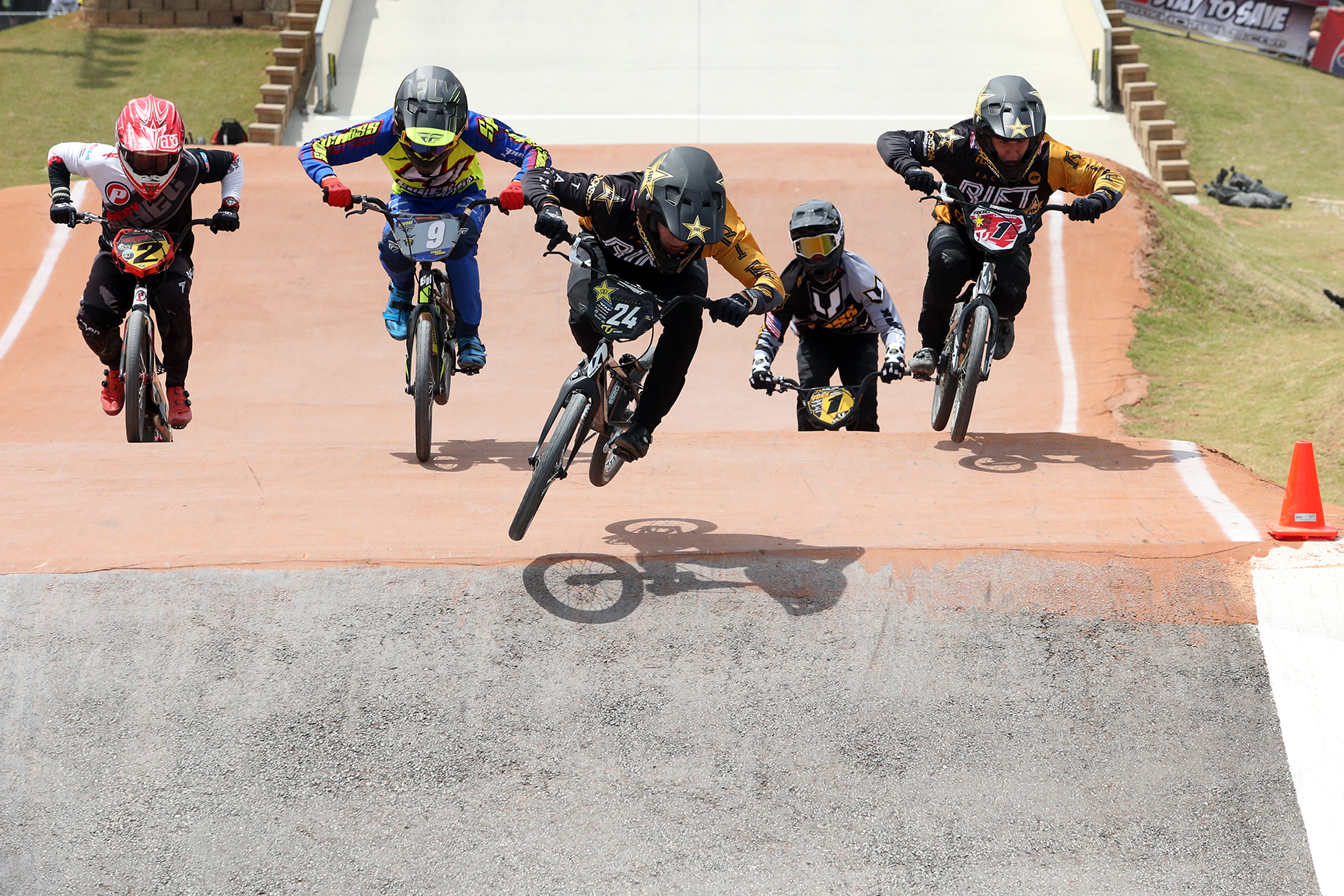 Amateur racing in Georgia kept every spectator on the edge of their bleacher seat. Once mains came, the intensity-levels reached a peak. It was show-time!

With 10 grouos (57 riders) in the 17-20X ranks, motos, quarters, semi and main were hot 'n heavy this weekend. It never ceases to amaze us when you have a year where a ton of fast cats move up to Pro, and the next breed of hotshots steps up to the plate and makes things just as exciting as before - if not more! After a disapointing Grands in 2020, Rift-Tangent's Nic Adams is more determined than ever to capture himself the No.1 Amateur title. Last year, he was sooooo close. This year, he wants to be sooooo far out front and faster than before.

With nine groups of 17-20x's (51 riders!), a win in Georgia could play a huge factor in points when Grands rolls around. If Nick won both days this weekend, he could easily take over the Amateur  points standings. 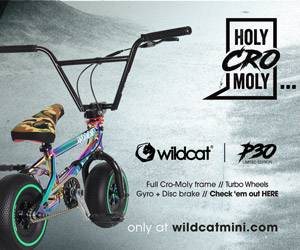