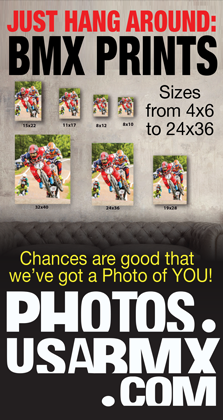 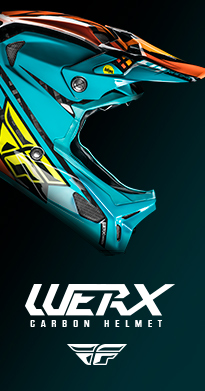 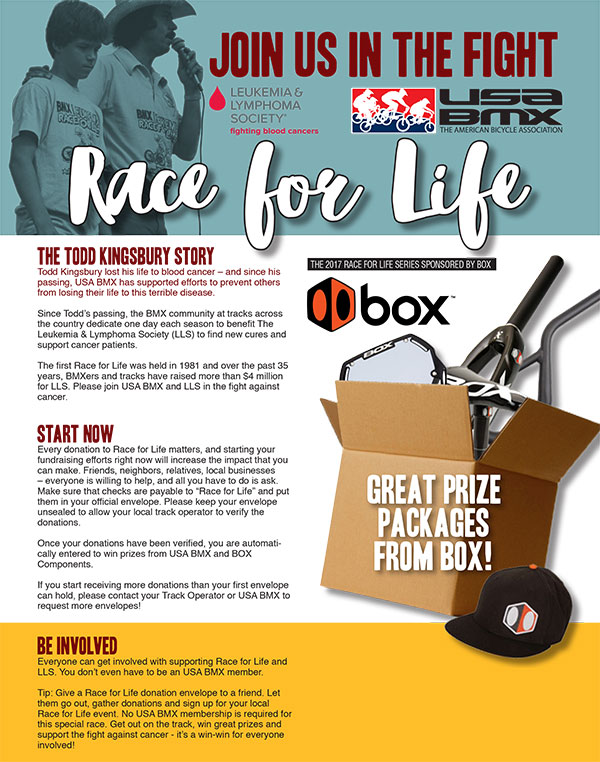 Since its inception in 1949, The Leukemia & Lymphoma Society® has been committed to finding cures for all blood-related cancers, but has not been able to effectively portray the breadth of its mission under a banner that emphasized a focus only on leukemia. Additionally, the Society is deeply concerned with the dramatic and unexplained rise in incidence rates of lymphoma during the last half of the 20th century. So on February 1, 2000, the Society unveiled a new name and logo. The new name, The Leukemia & Lymphoma Society® , along with a tag line, Fighting Blood-Related Cancers, was crafted to clarify the diseases that the Society fights.

We`re the same organization with the same mission. But we want everyone with a connection to blood-related cancers - patients, physicians and supporters - to understand that we are committed to fighting all hematological malignancies, including leukemia, lymphoma and myeloma.

The Society was further moved to implement the name change by a startling rise in lymphoma incidence rates. Statistics from the National Cancer Institute show that from the mid 70s into the 90s, lymphoma rates rose by more than 70 percent, which made it the third fastest rising cancer in the country during that period. Today 454,000 Americans have lymphoma. In 1999 alone an estimated 64,000 new cases were diagnosed. New cases of non-Hodgkin`s lymphoma are rising by 1.1 percent per year while death rates are rising by 1.8 percent each year.

To learn more about The Leukemia & Lymphoma Society® and it`s mission, Click Here .